Athletic Club decided to create the “One-Club Man” award in recognition of those players -outside Athletic Club- who spent their entire career at the same club. The first award winner is former England midfielder Matthew Le Tissier, who played for English club Southampton FC between 1986 and 2002.

Le Tissier received his award on Tuesday, April 28 at half-time during the match between Athletic Club and Real Sociedad. 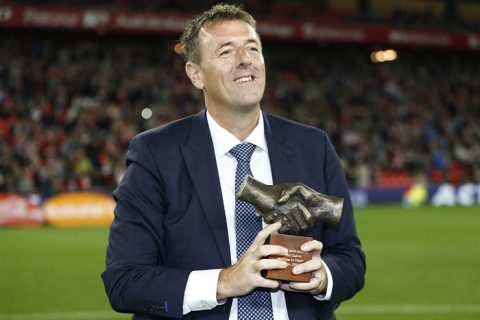