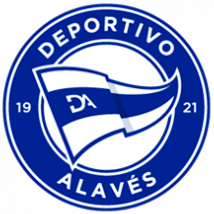 Deportivo Alavés1
View detail
Career
Bio
Coming up through the ranks as the Antiguoko youth academy, Petxarroman arrived at Athletic last season after some stellar performances as captain of Real Sociedad’s reserves, helping them win promotion to the second tier in the process.

His ability to adapt means that he can play both as a right-back and as a deep-lying midfielder, something which he demonstrated to good effect on several ocassions in 2021-22.

In addition, his physicality, tactical nous and technical quality make him a very complete player. Although he is still adjusting to playing at the top-level, Alex acquitted himself well last season. making a total of 19 appearances, two of which came in the Copa del Rey.
0