Athletic Club's 2022/23 Copa campaign is underway. Los Leones visit Unión Deportiva Alzira in the first round, a round in which Athletic have not had to play for the last two seasons thanks to getting a bye for participating in the Spanish Super Cup.

Los Rojiblancos will once again be looking to go far in a competition they have won 24 times in their history. The first hurdle pits them against opponents who compete in Group III of the Segunda RFEF and are currently sitting in 16th position in the table with eight points after two wins, two draws and six defeats, along with 11 goals for and 15 against.

The Valencians have qualified for the tournament this year by reaching the semi-finals of the Copa Federación. They even got to the final, but lost to Galician outfit CD Arenteiro in extra time. 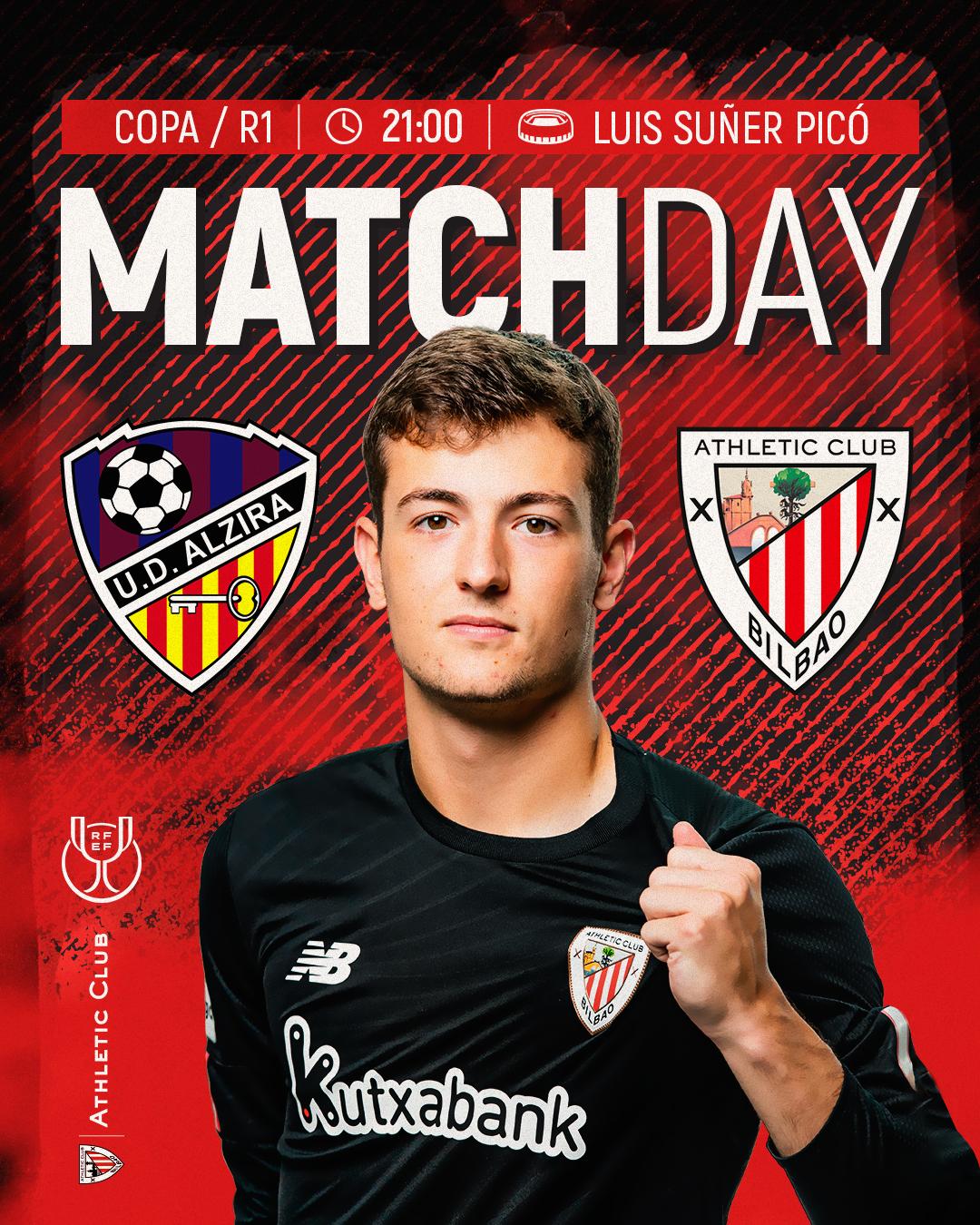 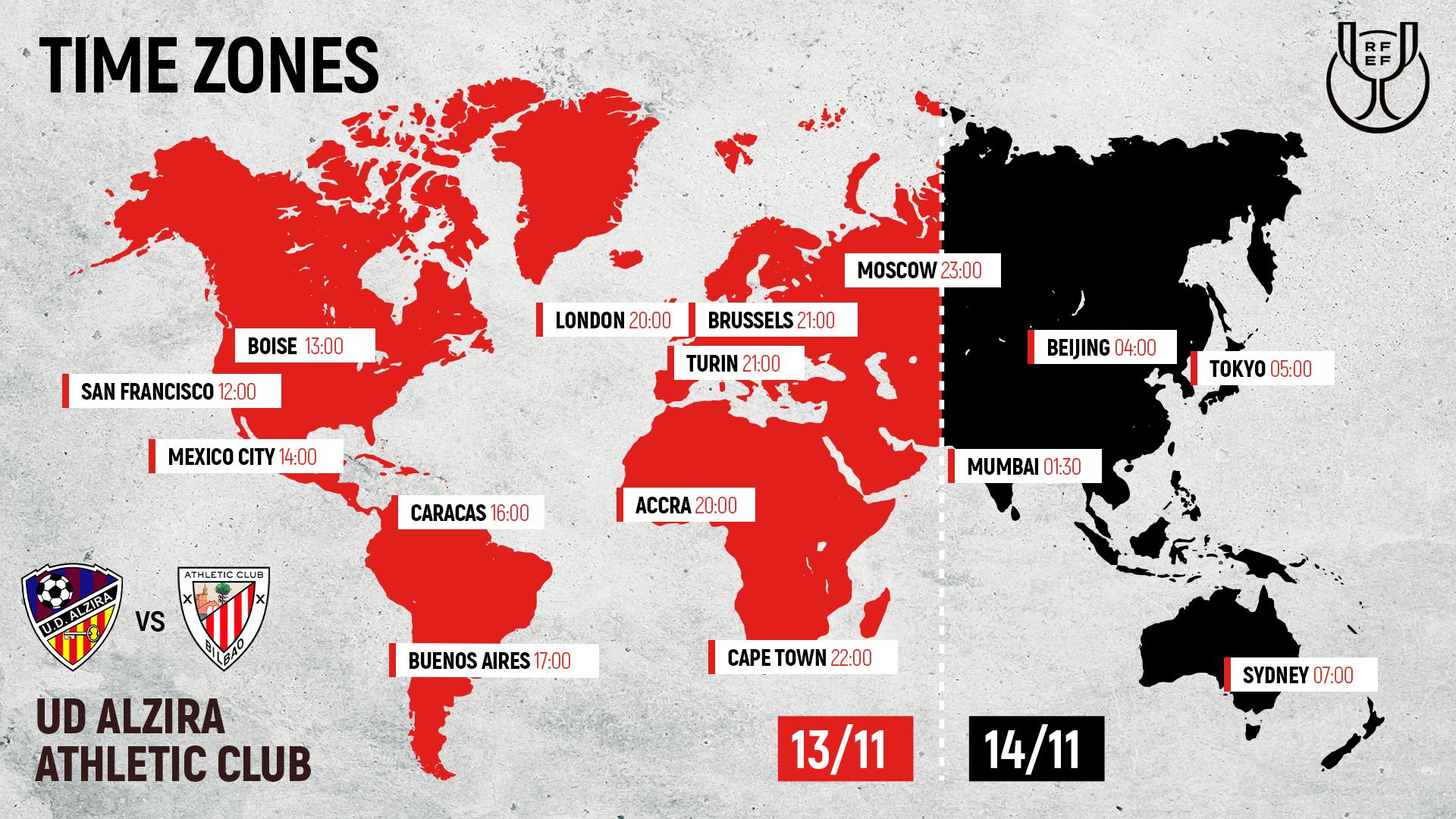 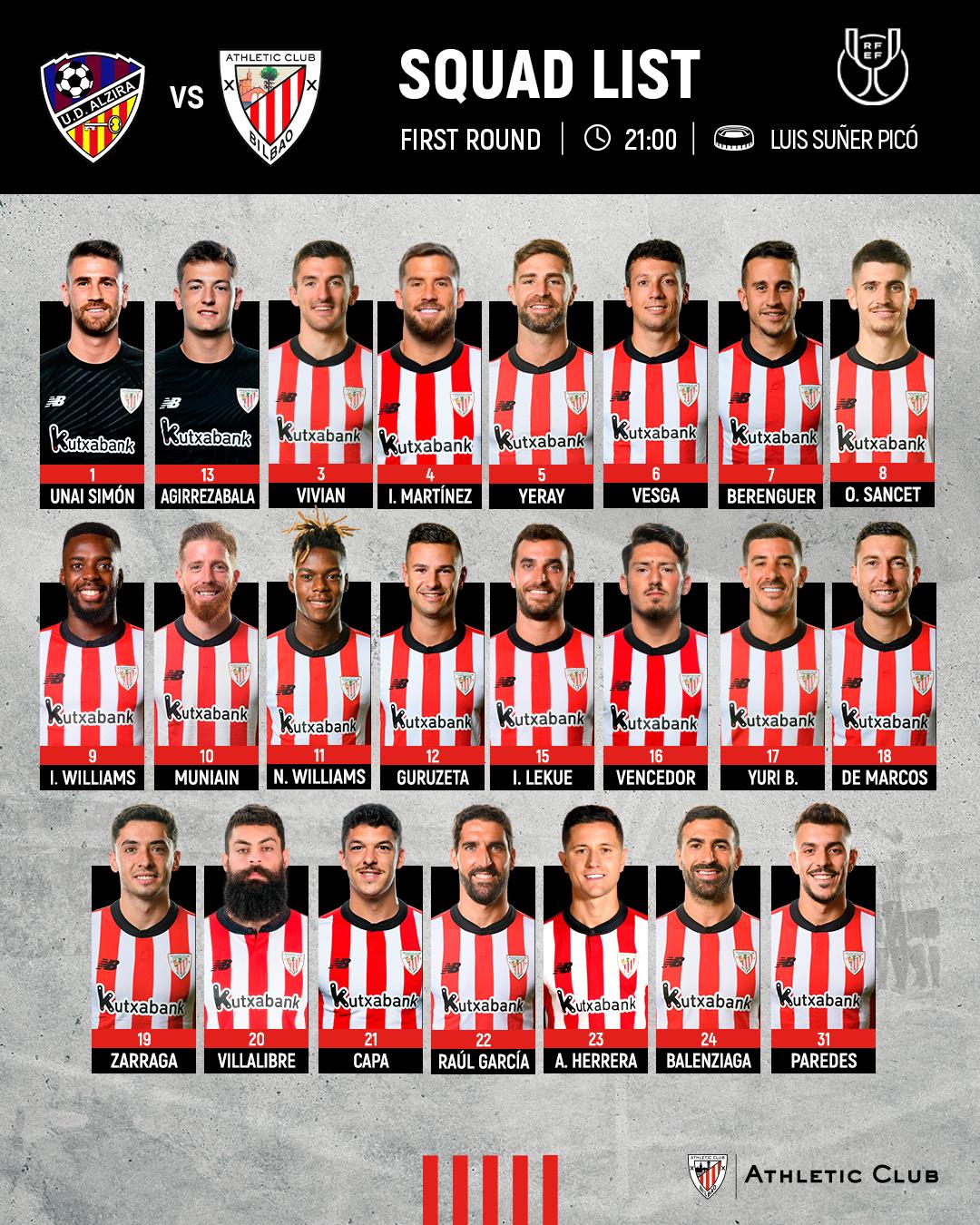 Ernesto Valverde has named a 23-man squad for the Copa opener. Dani García is the only major injury absence, while Jon Morcillo also misses out. 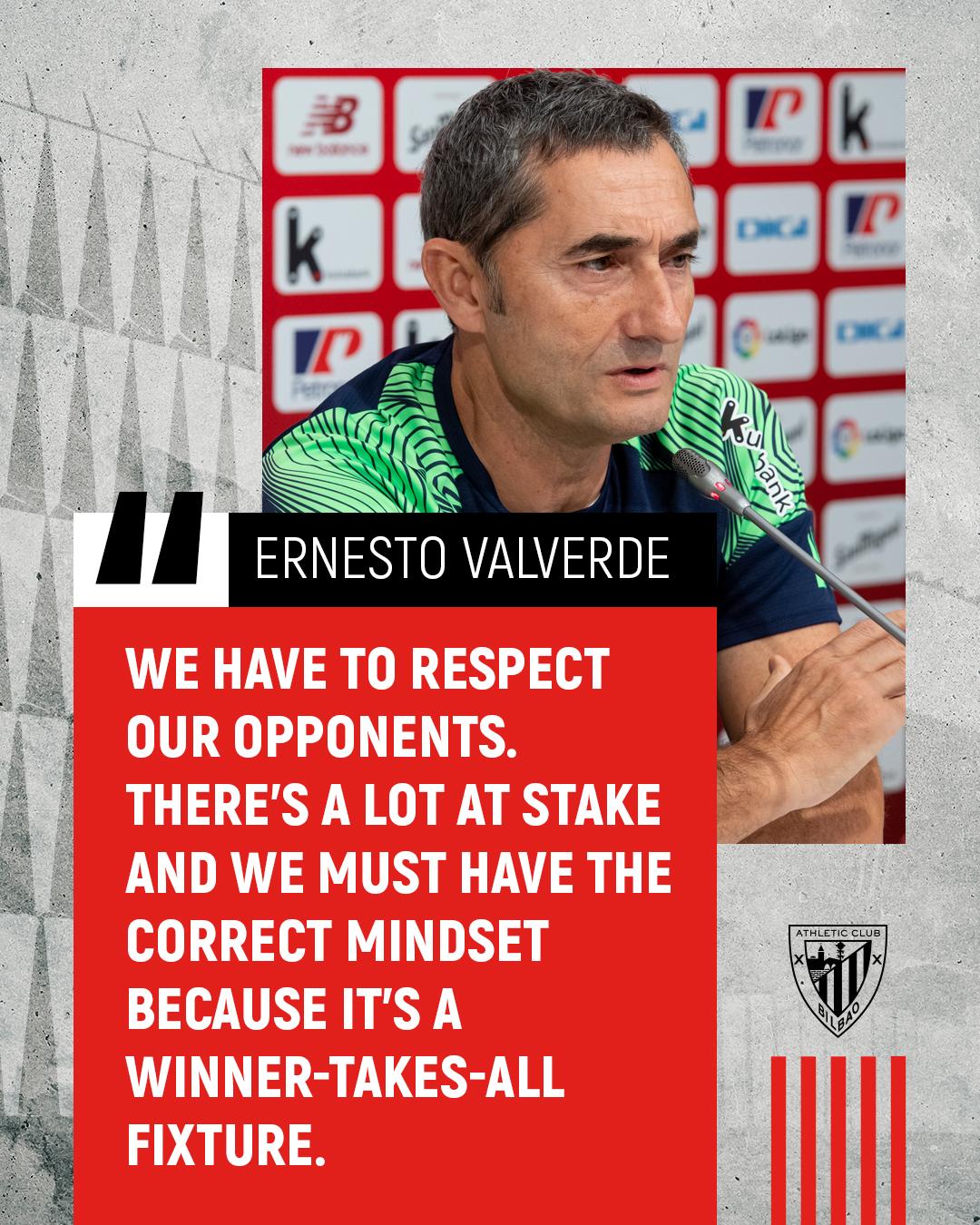 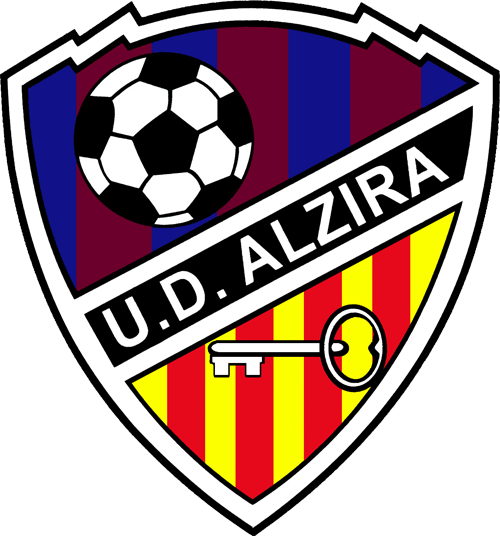 Currently in the midst of centenary celebrations, UD Alzira emerged from Alcira Football Club, which was founded on November 2, 1922. After winning promotion from the Tercera División two years ago, the Valencians compete in the Segunda RFEF - the fourth tier of Spanish football - and they finished seventh last season.

Their home ground is the Luis Suñer Picó, which was inaugurated in 1973 and has a capacity of around 4,200 spectators.

In 1988 they made it to the Segunda División, but a year later they returned to the Segunda B, a league in which they have spent a total of nine seasons.

This is the third time Alzira have participated in the Copa del Rey. In 2008/09 they defeated SD Ejea in the first round, but Club Granada 74 knocked them out on penalties in the following fixture. Last season, CF Fuenlabrada sent them out in the first round.

Previous Meetings
This will be the first official clash between UD Alzira and Athletic Club. However, both teams met in a friendly at the Luis Suñer Picó stadium back in July 2011. The Lions won 0-3 with Carlos Gurpegi and Fernando Llorente (x2) getting on the scoresheet.

Ander Herrera, making his unofficial debut for Los Rojiblancos that day, was the only current player involved in the fixture.

Related News
See all the news

Valverde: "It's a good starting point"

An Oihan Sancet hat-trick and a Yeray strike put Cadiz to the sword, as Athletic bounce back in style

Valverde: "We have to end this bad run in LaLiga"

Relevant information for anyone attending Athletic vs Cádiz CF at San Mames on Friday night (21:00 CET)

When and where to watch Friday's LaLiga clash at The Cathedral

Herrera: "This is a huge opportunity to get closer to Europe"