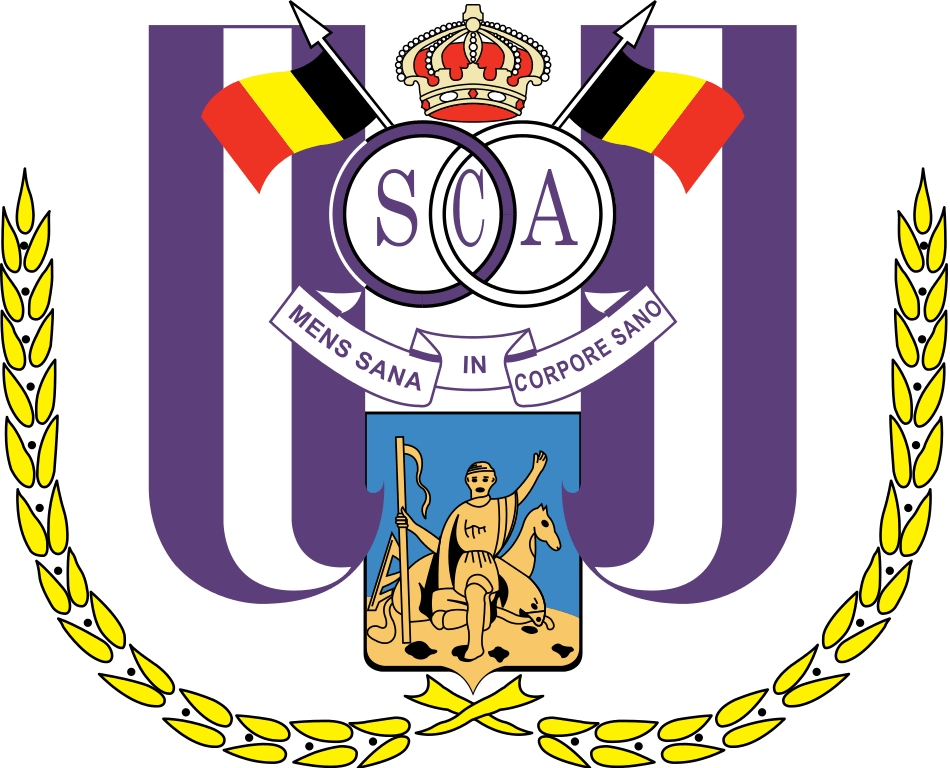 Anderlecht 2 Athletic Club 2The temperature, the time, the excessively tall grass, nothing helped. The…


The temperature, the time, the excessively tall grass, nothing helped. The honorific award at stake was one of those to make the most of. What’s more, not a lot of spectators in the stands to see the Guadiana Tournament’s 3rd / 4th place consolation match between Anderlecht and Athletic Club.

The Belgians with, a well-built defence, a height superiority, and a parsimonious game proposed brought about a rather dull match. Neither did the Lions change the script much, except for David López’s initial spark that invited Castillo to score his first goal as a Red-White.

However, Ariel Jacobs’ s players saw the light twice from minute 12 to 27 of the game. Armando could do little against Matías Suárez ( a very good footballer) and De Sutter’s shots. De Marcos fixed things by scoring and put a bit of emotion to the remainder after Etxebe, who had been conducting the counter-attack generously passed him the ball.

And Caparrós’s players, in spite of Anderlecht having a clear goal-scoring opportunity only 2 minutes after the break, took control of the match with determination. A Gurpegi header equalized the match after he intercepted an excellent foul-kick by Yeste, and the Red-White No.10 starred in the highlight of the encounter by leaving Bóveda alone in front of Proto. The goalkeeper covered the gaps and Eneko dribbled but the ball went astray. To the penalty shoot-out, where the Belgians scored 4 times but Athletic only 3 times.

To sum it up, a good Red-White reaction and some positive aspects, to be well polished, will make the team more confident when facing future challenges. Which are neither few nor avoidable.

(4′) A Suárez goal disallowed for being offside.
(5′) Castillo finishes off a shot that strikes Proto’s body.
(11′) 1-0. Suárez dribbles in the goal area after a pass from Polak and beats Armando.
(25′) Shot at goal by van Damme which Etxeberria clears to corner.
(26′) 2-0. Corner kick taken and De Sutter scores the second at point blank range after intercepting a pass to the centre, from the left wing.
(29′) 2-1. GOOOOOOOOOOOOOOOAAAAAL. A good move by Etxeberria in counter-attack, who gives the ball to De Marcos for him to score.
(45′) Yellow card given to Ustaritz

21:03. The second half gets underway. Iturraspe, Gurpegi and Muniain step in for David López, Orbaiz and Ion Vélez. Two substitutions on behalf of Anderlecht.

(47′) A play by Suárez that is finished off under pressure by De Sutter which Armando is able to clear.
(55′) A good move by Muniain and Yeste, however a defender sends the ball to corner.
(60′) 2-2. GOOOOOOOOOOOOOOAAAAAAL. Gurpegi finishes off with a header from a great foul kick taken by Yeste.
(64′) Yellow card given to Boussoufa.
(65′) Substitution: Biglia in for Polak.
(68′) Substitution: Koikili replaces Castillo.
(72′) Substitution: Zubiaurre steps in for Etxeberria.
(74′) Yellow card awarded to Muniain.
(75′) A great play by Yeste which leaves Eneko alone in a one to one against the goalie, he dribbles but under pressure the ball goes high.
(80′) Substitution: Susaeta substitutes De Marcos.

End of the match, a penalty shoot out.

Anderlecht wins by 3-4 in the penalty shoot out and Athletic Club end up in 4th place.

On this website we use our own cookies and third-party cookies so as to offer you a better service when you come back to us. By navigating our website you accept the use of them.