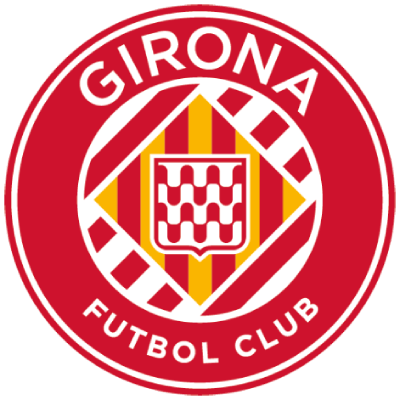 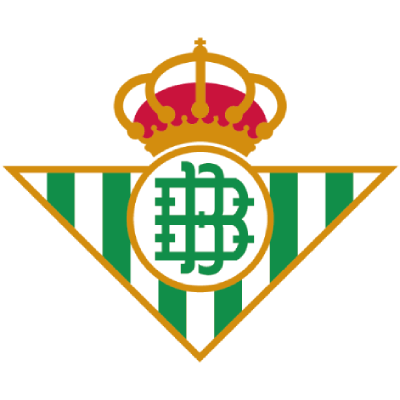 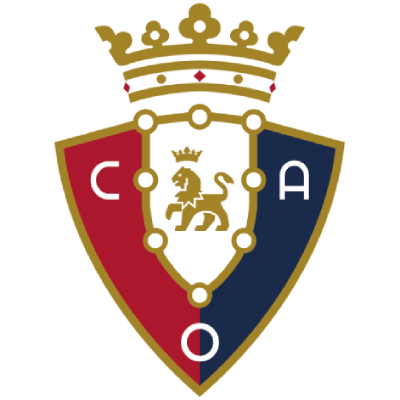 CA Osasuna0
View detail
View all
Honours
2019-20
Supercup
Career
Bio
Athletic Club signed left-back Yuri Berchiche from Paris Saint-Germain in the summer of 2018, but it was not his first time at Athletic. The full-back was part of the set-up at Lezama between 2005 and 2007. It would be 11 years before he came back, but he’s made quite the impression since returning.

A marauding full-back, the man from Zarautz is most happy surging up the left wing in order to provide an option on the overlap. He’s an intense player who always competes at 100 percent, and he expects the same of his teammates.

Yuri is a real driving force in the team and has made 126 appearances as a Lion. Injuries saw his numbers drop last season, but by the end of the campaign the defender was back to full fitness and he will be looking to make an impact in 2022-23.

Berchiche has also been the main man behind some of Athletic’s greatest moments over the past few seasons. In 2020, he twice came to Athletic Club’s rescue in their run to the final of the Copa del Rey.

His long-range effort against CD Tenerife in the 118th minute in the last 16 of the 2019-20 Copa del Rey and his strike against Granada in the semi-final away-leg of the same competition, also in 2019-20, will be forever etched into the memories of all Athletic Club fans.