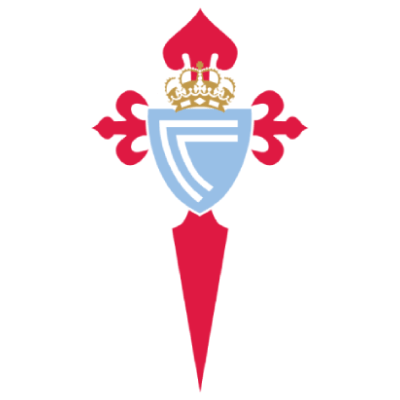 Made in Galicia: Less points than deserved

Athletic Club has tied 1-1 against Real Celta Club of Vigo; a step closer, however small, to having peace of mind. De Marcos, in the final stretch of the first half, and Vanes, in the minute 83, were the goal scorers. Something similar to what happened against Rayo Vallecano occurred in this last match, since on that occasion Piti was the player to whom the committees retired a yellow card and later scored.

In addition to the aforesaid curiosity, our team has been rather unlucky in its two visits to Galicia. As occurred in A Coruña, in Vigo they held all the cards to take the three points. The rojiblancos have dominated the match and enjoyed the best occasions, except for a fifteen-minute lapse in the first half.

At least for the important match on Saturday, 11 May, against Mallorca, all players will be available.