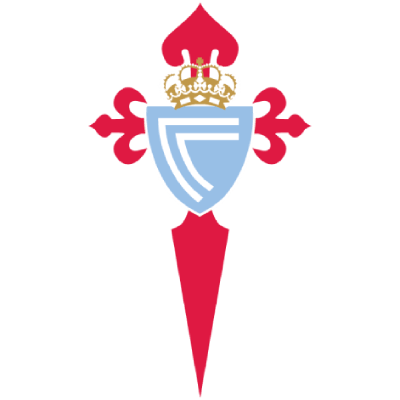 Athletic Club drew 0-0 against RC Celta at Balaídos on Sunday afternoon. It was a hard-fought encounter in which both sides found it hard to break down the opposing defence, meaning the goalkeepers were left with little work to do.

It is the second time Athletic have kept a clean sheet under Marcelino and the first match under his tutelage that the Lions have not hit the back of the net.

Athletic almost took an early lead when a Asier Villalibre volley forced Iván Villar into a stretched save. Brais Méndez and Santi Mina responded for Celta, with the latter drawing a save from Unai Simón, who had an otherwise calm afternoon.

It appeared as though it would become a back-and-forth affair with several chances, but it turned out to be the opposite. Athletic right-back Iñigo Lekue almost caught Villar off-guard with a tricky cross in the 20th minute.

The Rojiblancos best chance of the match came on the half-hour mark. Alex Berenguer launched a counter-attack from deep, playing a one-two with Villalibre which then saw Berenguer narrowly miss inside the box.

A great run out from the back from by an imperious Yeray released Jon Morcillo down the left, but his cross was not well controlled by Villalibre who was clear on goal. Although Celta were seeing more of the ball, it was Athletic who looked more likely to score.

Iker Muniain came on for Raúl García at half-time, but in the second half there were even fewer chances of note. Berenguer struck over on 51 minutes when he received the ball in space on the edge of the area and Muniain had a penalty shout towards the end of the match.

The Lions maintain their position in the middle of the LaLiga Santander table, and face no mid-week fixture before taking on Basque rivals SD Eibar on Saturday. It will be the last match before facing Real Sociedad on April 3 in the first Copa del Rey final.