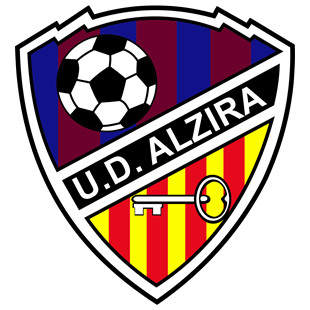 Athletic go into the break with their homework done and smiles on their faces. Fourth in LaLiga and into the next round of the Copa after defeating UD Alzira 0-2, Ernesto Valverde's side will rest up before domestic football returns at the end of December with a visit to Real Betis and the second round of their favourite competition.

From the start it was evident Los Rojiblancos were taking the clash seriously. Asier Villalibre forced a fine save from Lluis Andreu with a powerful close-range shot early on and it was the Buffalo who played in Alex Berenguer for the Lions first of the night, the no.7 slotting the ball under Andreu in a one-v-one.

Athletic looked to have the game sealed when Berenguer assisted Nico Williams for Los Leones' second on the stroke of half-time.

The Lions had opportunities to extend their lead at the start of the second half. First Villalibre failed to beat the home goalkeeper and then Yuri Berchiche could have scored the third when his shot was blocked by Alzira defender Solbes.

The home side found some momentum after the hour-mark, threatening Athletic keeper Julen Agirrezabala on a few occasions.

Iñaki Williams had a couple of chances to put the game to bed, but couldn't get the better of Andreu either time. In the end a job well done against spirited hosts and now Los Leones will discover their next Copa opponents on Wednesday.